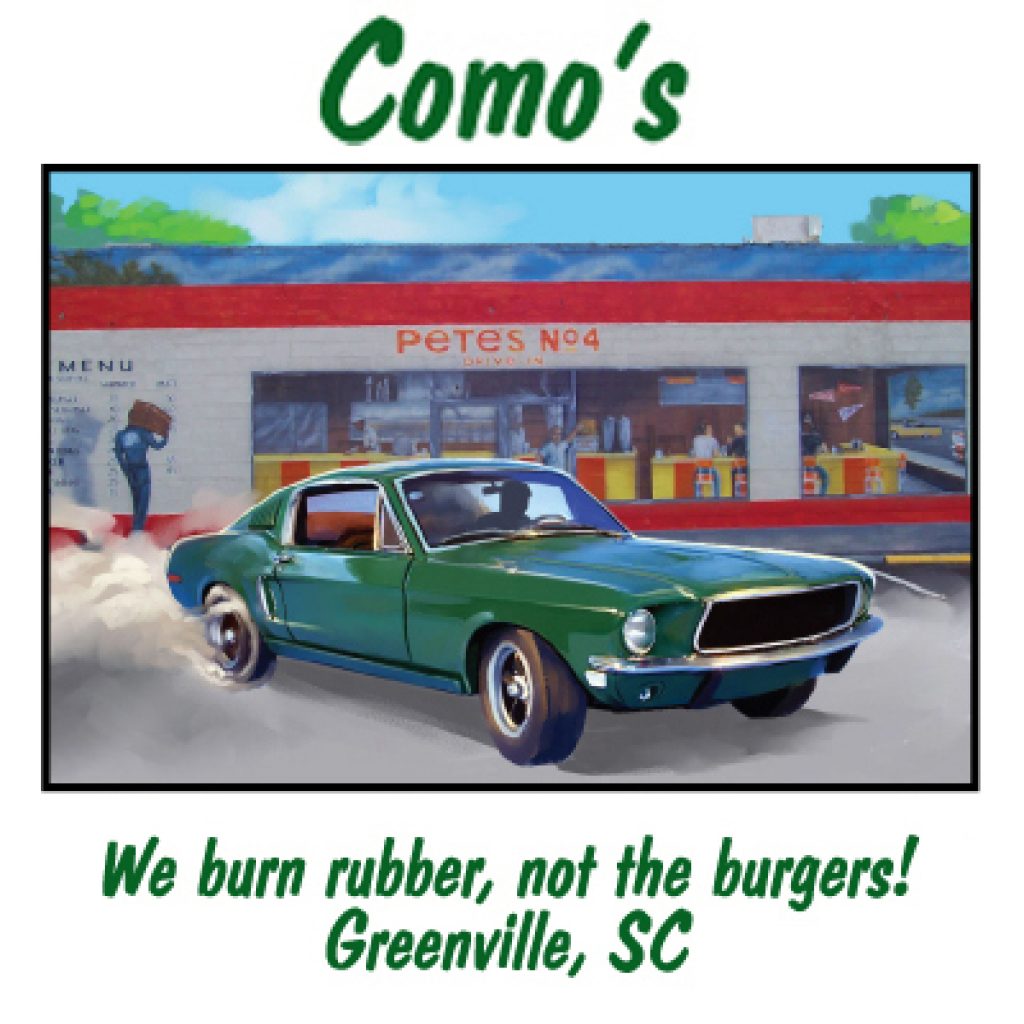 If you ask 10 different people you are likely to get 12 different stories of how the Pete’s no restaurants came to be. So in the spirit of tradition this is the version we will go with. The first Pete’s was opened by a Mr. Manos on the West End in the early 1930′s. They sold hot dogs, peanuts, and such. It had various owners before it closed in 1970. Our Great Uncles George and Nick opened Pete’s no 2 in 1941 located on Main Street. Pete’s no 2 occupied two different buildings during its life. That is why some are confused more so because Pete’s no 2 had changed locations and looking back some think they were operating at the same time. Pete’s no 2 is no longer in business and has been closed for many years. Pete’s no 3 opened its doors in 1952 and is located on Pendleton Street. In 1954 Pete’s no 4 (that’s us) was conceived and shortly after opening was sold to their nephews one of which was our father Jimmy Como. Fast forward through the 50′s, 60’s, and in the late 70’s the last remaining partner Rocky sold his share to Jimmy. As you can see on our logos we use 1956 as the year we started. But, our father did not arrive to Greenville SC until 1956. Though he was not a partner at that time that is the year we use. Throughout the last half of the century the old place had been remodeled. In 1985 the new restaurant was built simply because we had outgrown the original one. Just a few feet away the new place was being erected while the old place operated till construction was complete. The local news taped the demolition of the old building. During that interview Jimmy Como told the reporter “My mother had me but that building raised me.” That old building is truly missed and subject to many a story of those that grew up dining there. Read more history at comospetes4.com/about 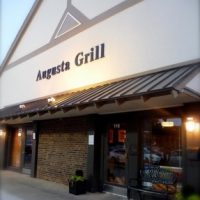 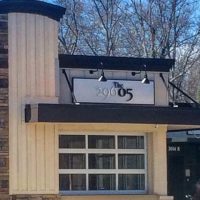 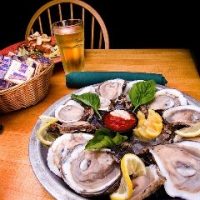 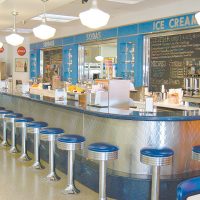 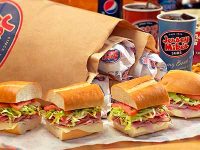 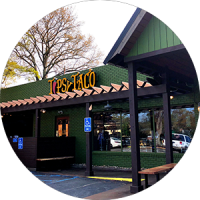 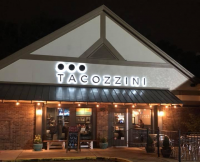